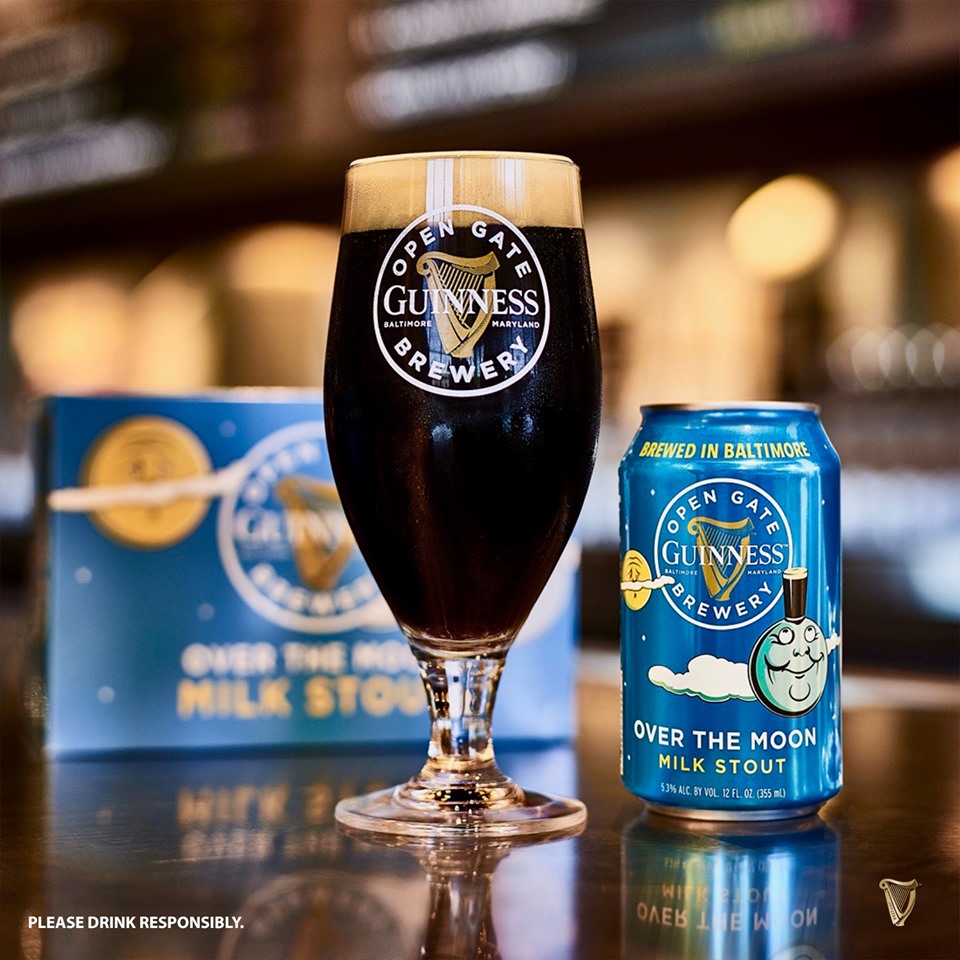 “Just over a year after opening its doors, Guinness’ only U.S. brewery is gearing up to sell its first Baltimore-born brew nationwide.

The Over the Moon Milk Stout is named as a nod to the 1930s Guinness advertisement drawn up by London-based artist John Gilroy, which depicted on the beer’s label. It is the third recipe created at Guinness Open Gate Brewery & Barrel House’s experimental hub, initially imagined in its temporary taproom in 2017 while the main building was being constructed, said head brewer Hollie Stephenson…” To continue reading, click here. 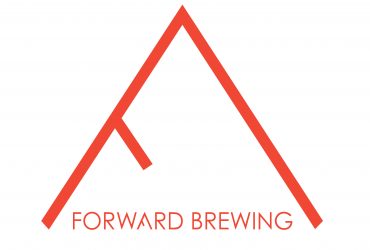