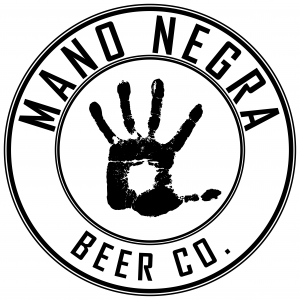 At the time of Columbus’s arrival in the New World in 1492, the dominant indigenous culture was the Taínos. Taíno numbers plunged dangerously low during the latter half of the 16th century because of new infectious diseases carried by Europeans, exploitation by Spanish settlers, and warfare.
When they got rid of the Taínos, they started bringing in people from Africa. That was the Puerto Rican workforce, and that’s where we come from. Mano Negra is just a reminder of who held Puerto Rico together.
We are the sons of the Taínos, Spaniards, and Africans. That is our blood. 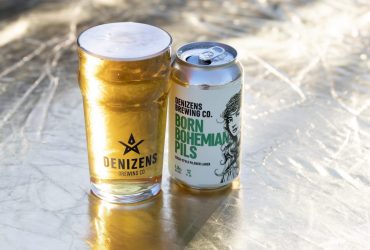 “How D.C.-Area Breweries Are Hanging On 10 Months Into The Pandemic” – Washington City Paper