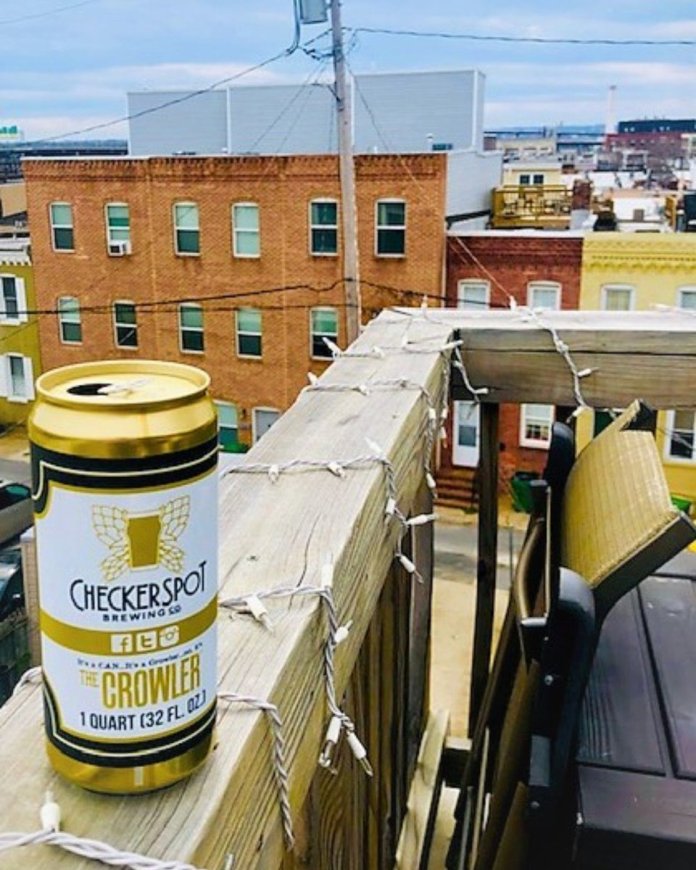 South Baltimore-based brewery Checkerspot Brewing Company is a finalist in the Samuel Adams Brewer Experienceship and is in the running to be named America’s top craft brewer.

Samuel Adams’ nationwide “Brewing the American Dream” program, which offers mentorship and funding to entrepreneurs in the food and beverage industry, will host its inaugural “Crafting Dreams Beer Bash” on Sept. 7 in New York City.

As a finalist for the Samuel Adams Brewer Experienceship, Checkerspot Brewery will be able to attend the bash, with an opportunity to meet other finalists, share their stories, and taste their brews.