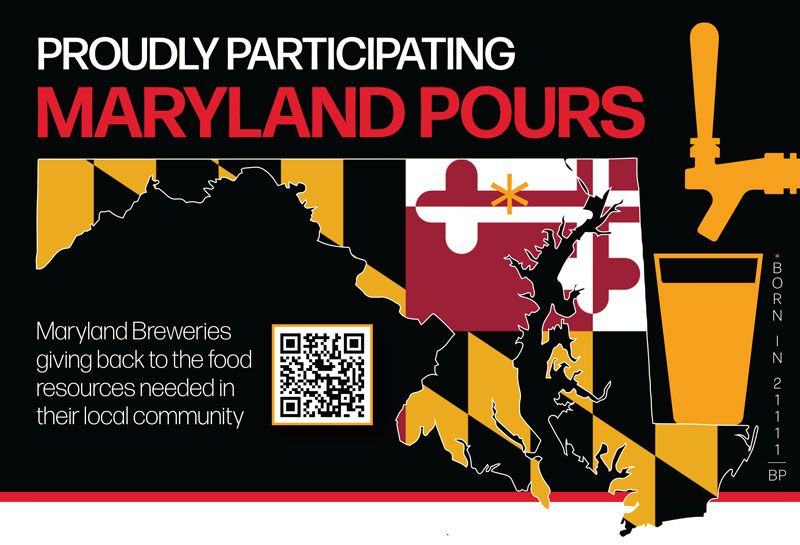 My name is Bill Pearce I am a good friend and neighbor of Inverness Farm Brewery in Monkton. I really loved one of the first beers that they produced four years ago when they opened called Harvest. I have been asking the brewers to make another batch ever since. With several other farm breweries now in Baltimore County I started thinking wouldn’t it would be neat for all of them to produce their own “Harvest Beer” and in the month of October donate between $.50-$1 of every pint sold to a local food bank, soup kitchen, farm that produces for the same, etc. Then I took the concept one step further and said, “well, let’s make this a statewide project.”

The spirit of the concept goes back for centuries. Every fall as crops and vegetables were harvested it was common place for that harvest to be shared with those less fortunate. Now Maryland Breweries can continue that practice in their OWN community. Giving back where they can make a difference locally.

After meeting with Kevin Atticks of BAM the concept has become reality. It will be called Maryland Pours. Many thanks to Grace & Phil Muth @ Brookeville Beer Farm for the very generous help with the artwork.