The members of the Brewers Association of Maryland have elected two new board members to serve three-year terms.

After the election, BAM honored its two outgoing board members—Phil Bowers of Brewer’s Alley, and Tommy Knorr of Evolution Craft Brewing—presenting plaques to recognize their long service to the industry. “Tom represented the Eastern Shore’s burgeoning industry, and was a strong supporter of BAM’s efforts to grow and support the industry,” said BAM’s executive director, Kevin Atticks. “Phil has been a pillar of the organization since its inception, serving as treasurer for nearly as many years,” said board member, Hugh Sisson of Heavy Seas.

About BAM’s New Board Members

About Sarah Healey. Sarah’s love for craft beer and agriculture was sparked when she moved to Maryland from her home state of Texas in 2012.  Coming from a diverse background in sales, marketing and corporate compliance, she has found her passion with Maryland beer. Formerly a sales manager for a large women’s retailer, she developed her love for marketing by executing visual changes for brand recognition.  She took a break from sales for a corporate role in federally compliant background adjudications, always looking for a way to break in to the beer industry. Unable to get away from her passion for sales, she soon stepped out of corporate into the alcohol industry.  From stocking shelves in a premium liquor store to the sales manager at Milkhouse Brewery and now the General Manager, she has been able to greatly expand her knowledge of the Maryland beer industry. Her greatest passion is educating consumers and brewers alike on the importance of supporting local farms to produce the highest quality Maryland beer. 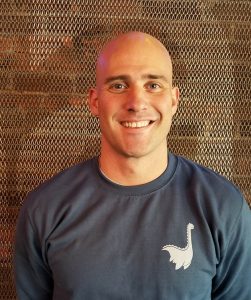 JT Merriweather. JT is 35 years old and from Cambridge, MD. He went to school at University of Maryland and has a background in sales before opening RAR Brewing with his good friend from home, Chris Brohawn. Currently, JT serves as CFO for RAR, handling the majority of administrative responsibilities. 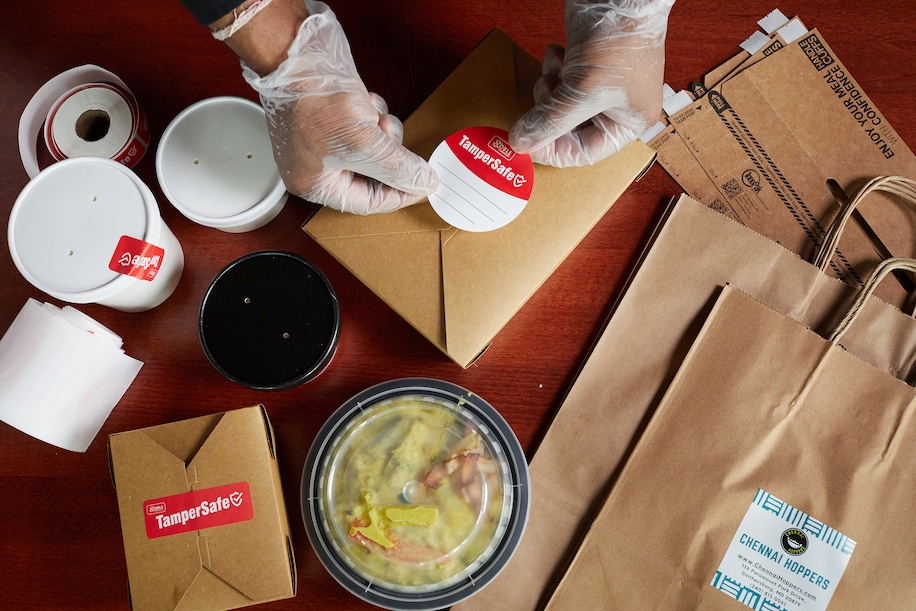