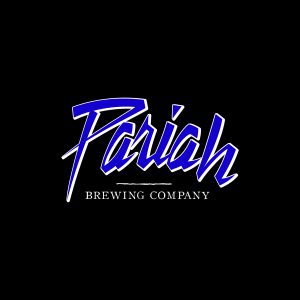 The old Union Craft Brewing taproom in Hampden will once again be home to kegs and fermenters.

San Diego, California-based Pariah Brewing Co. plans to take over the space at 1700 Union Ave. later this year. The West Coast brewery announced this week that it will expand to Baltimore with its second tasting room and brewing facility in the building that housed Union until its move to Medfield three years ago.

Pariah Brewing Co., founded by Brian Mitchell in 2016, opened in San Diego a year later with help from the Brewery Igniter program, a platform to help startup breweries get off the ground. The beer maker was awarded “best new brewery” by San Diego Magazine and Westcoaster Magazine in 2017 and currently distributes its products in California and Oregon as well as Maryland and Delaware on the East Coast.