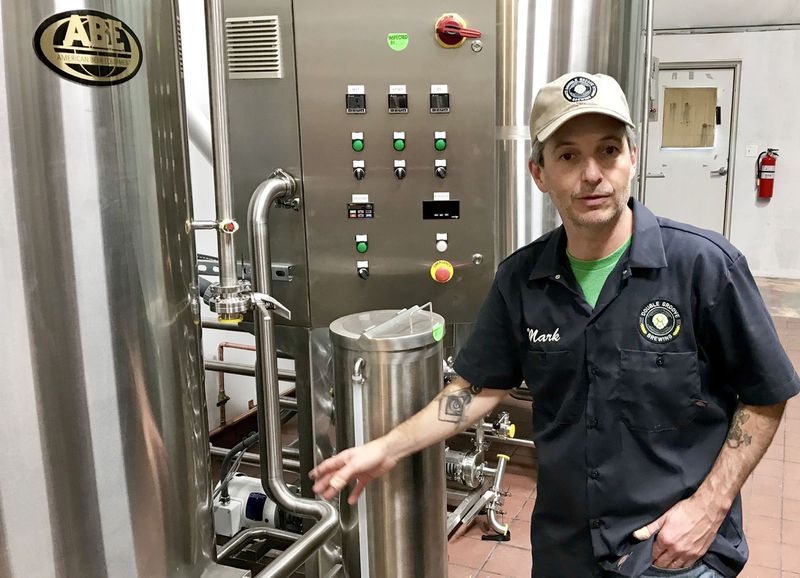 “Very few vinyl albums have more than one groove, but Fallston resident Craig Willig — who owns more than 3,000 records — has obtained at least two “double groove” albums, both of which are framed and are in the brewery Willig and his wife, Donna, own with their friends Lisa and Mark Moody.

The new brewery, located in Forest Hill, is named Double Groove Brewing in honor of those rare records — one is a copy of the British band Marillion’s album “Brave,” released in 1994, and the 1973 comedy album “Matching Tie & Handkerchief,” by the famed British troupe Monty Python.

On an album with two grooves, a listener hears one song when putting the record player needle down one time, and a different song the next time…” To continue reading, click here.