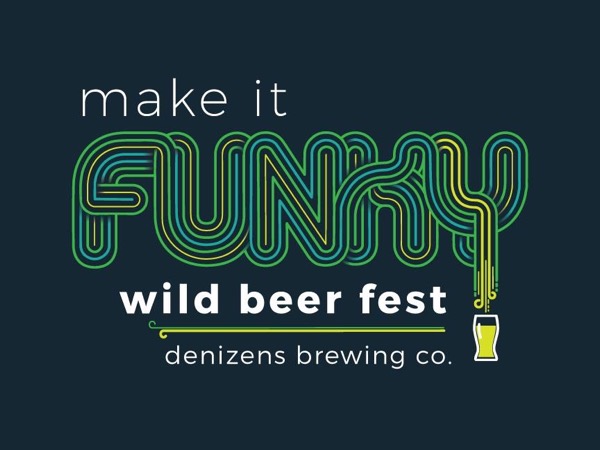 Denizen’s Brewing Co. presents their 3rd Annual Make It Funky Wild Beer Fest showcasing the best, local sour and wild beer, along with special guest brewers from around the country! This fest is located in Denizen’s own brewery with live entertainment from funk dance band, Soul Stew and a funky DJ set by Kenny M.. A special menu of festival-style fare along with an oyster shucking from our friends at Republic as well as some goodies from KRAVE JERKY.

VIP and General Admission tickets are on sale now and are available at www.denizensbrewingco.com or www.giftrocker.com. Tickets are in limited supply and high demand, so get yours before they sell out!

All other information can be found at https://denizensbrewingco.com