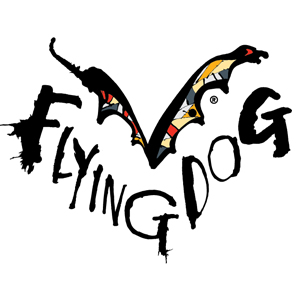 FREDERICK, Md. – For 30 years, Flying Dog Brewery has been marching to the beat of its own drum. To mark the occasion, the brewery did what it does best – brewed a big, hoppy West Coast Style Double IPA that hits like a block party to celebrate. In honor of the brewery’s 30th anniversary, Flying Dog today announced the release of Great Job!, a West Coast Double IPA.

Flying Dog’s brewmasters boiled down everything they have learned in the past 30 years and poured it into one very special anniversary beer. This 9% ABV double IPA balances out the bitterness from Columbus, Centennial and Simcoe hops with subtle toasted malt sweetness. The medium bodied brew is bursting with dank and piney hop aromas and pours a light orange/amber color.