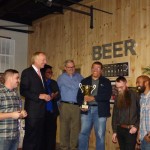 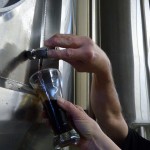 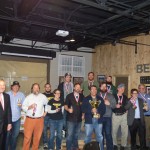 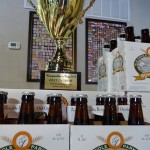 Comptroller Peter Franchot attended the ceremony, and commended the industry for its quality, diversity and unity.

See a full listing of winners.