Hop into fall: Take a sip of the season with Baltimore-area Oktoberfest beers and brews 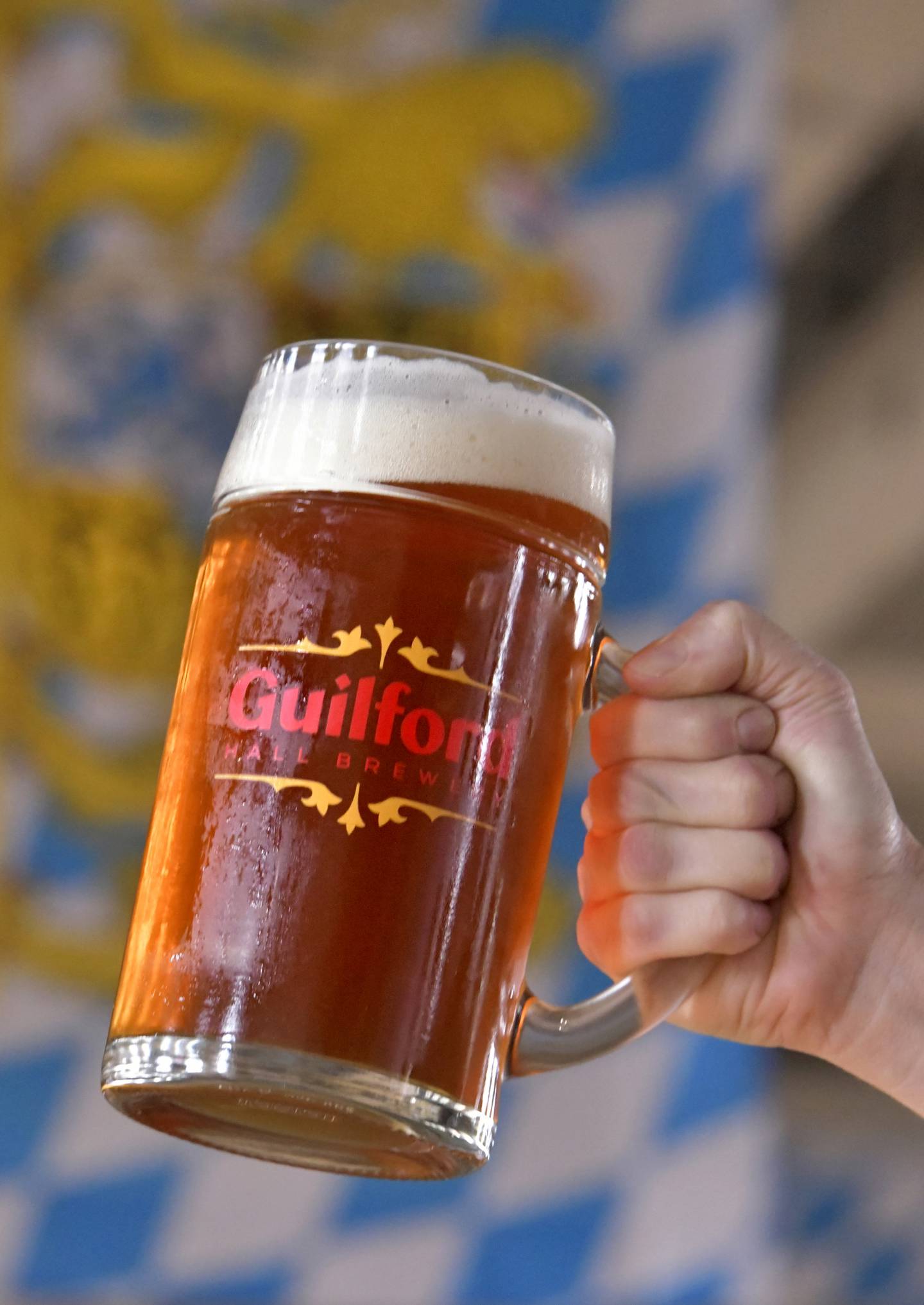 Breweries around Baltimore are welcoming the change of seasons with a variety of beer that’s meant to be sipped among the changing leaves.

Take, for example, the Zicke Zacke Oktoberfest at Checkerspot Brewing Co. in South Baltimore. The malty, amber-colored lager is made in the traditional Märzen style, a staple of Oktoberfest celebrations in the fall festival’s city of origin, Munich, Germany.

As soon as Oktoberfest brews start to hit the taps, “it’s like the dawning of fall,” says Checkerspot head brewer Judy Neff. “The weather is finally letting up, and people are ready to go outside and drink beer that has a little more color to it.”

The seasonal ritual got its start in the 19th century as part of a royal wedding celebration. To mark their nuptials, the crown prince Ludwig of Bavaria and princess Therese von Sachsen-Hildburghausen held a public festival featuring horse races, food and drink in October 1810. Over the years, the celebration grew into a two-week event with a particular focus on beer. Though it’s called Oktoberfest, the festival now kicks off in mid-September and ends in early October.