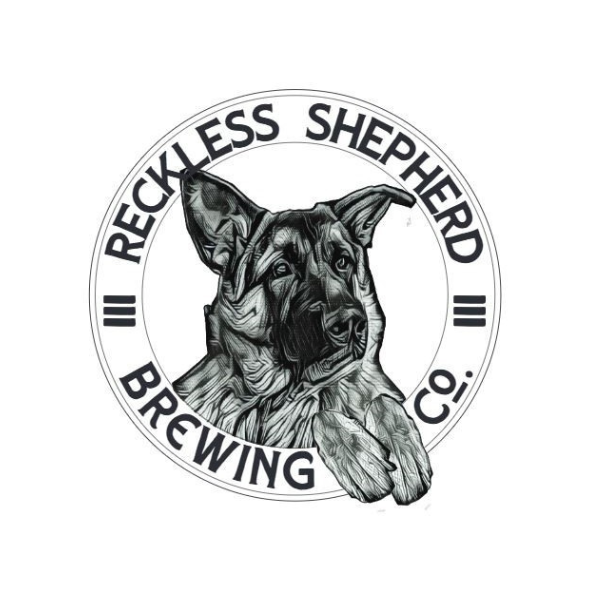 Here at Reckless Shepherd Brewing we have but one question we ask every time we brew a beer: “Do we love it?” We never settle for drinkable or good enough. Our goal is to make the best tasting beer imaginable. That’s not easy to do without a Reckless passion for brewing, and we believe in this so much we named our brewery after this idea.

In 2004, Adam Carton opened his doors to Columbia’s first tap house. A restaurant owner for over a decade, Adam needed to make a change to his struggling quick casual burrito joint (Frisco Burritos). After years of mild success, the restaurants were getting crushed by increased competition from national chains. As a last ditch effort to save the restaurant, he mortgaged his home and maxed out four credit cards to renovate the burrito shop into a full service, made from scratch restaurant/bar (Frisco Grille). For purely selfish reasons and as an avid home brewer, Adam decided to put five micro beers on tap to make the long hours of running an under financed restaurant more bearable. The response to having these unheard of beers on draft was immediate and had a profound effect on sales. We eventually outgrew that location and moved down the street to our current location with 50+ draft lines and changed the name for a third time to Frisco Taphouse.

Since then we have grown and become THE place in Maryland to get some of the most eclectic and hard to find beers on the planet. We used this experience when we started our own brewing adventure, Push Brewing. Push began in 2012 with a small 7-barrel system located inside Frisco Taphouse restaurant. We tweaked and refined our recipes, experimented with new ones , went through a number of brew masters. In 2017, everything finally came together. Our new 20 barrel Premier Stainless brewing system was installed in the building adjacent to the restaurant. It also happened to be the exact same location that Adam spent the majority of childhood up till college training as a gymnast on his way to becoming a two time NCAA champion for Penn State. In his own words when asked about his life coming full circle and opening up a business in his childhood stomping grounds, “I can’t believe I’m back in that same damn building.”

With the increased production capabilities of the 20 barrel system, it is time to let the rest of the world taste our beers. A no holds barred brewery that isn’t afraid to step outside of our comfort zone (or take on a couple hundred grand in credit card debt). We are Reckless Shepherd Brewing Company.