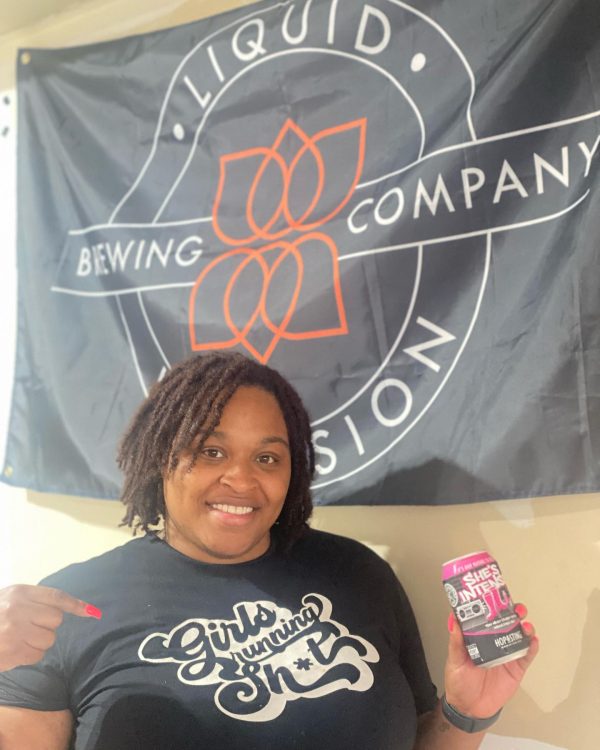 Less than 1% of Breweries are Black Women-Owned – so let’s show our support!

At Beer is for Everyone, we understand that many people picture a cis-white male with a grizzly beard when they think of craft beer. But the reality of the craft beer industry is much more diverse and representative than people might be led to believe. In fact, there are genuinely amazing women-led, POC-led, LGTBQIAA–led craft breweries out there that we, as a non-profit, are dedicated to highlighting. Because for beer to indeed be for everyone, these contributions cannot go unnoticed. These brewery owners are doing their part, so we hope this helps do ours. So without further ado and in no particular order, here are nine Black women-owned craft breweries you can support today.

Have you ever heard of Liquid Intrusion Brewing? Trick question, because that’s the name of the brewery but also the scientific process owner Jasmine Dill prefers for her craft beer. Scientifically, liquid intrusion is “the process of water flowing through malts and hops to make wort,” which is needed to create liquid. Societally, as Jasmine writes on the Liquid Intrusion Brewing Company website, the Brandywine Maryland Brewery “wants to intrude on a market that is underrepresented by African-Americans.”

To continue reading this great article, follow this link.