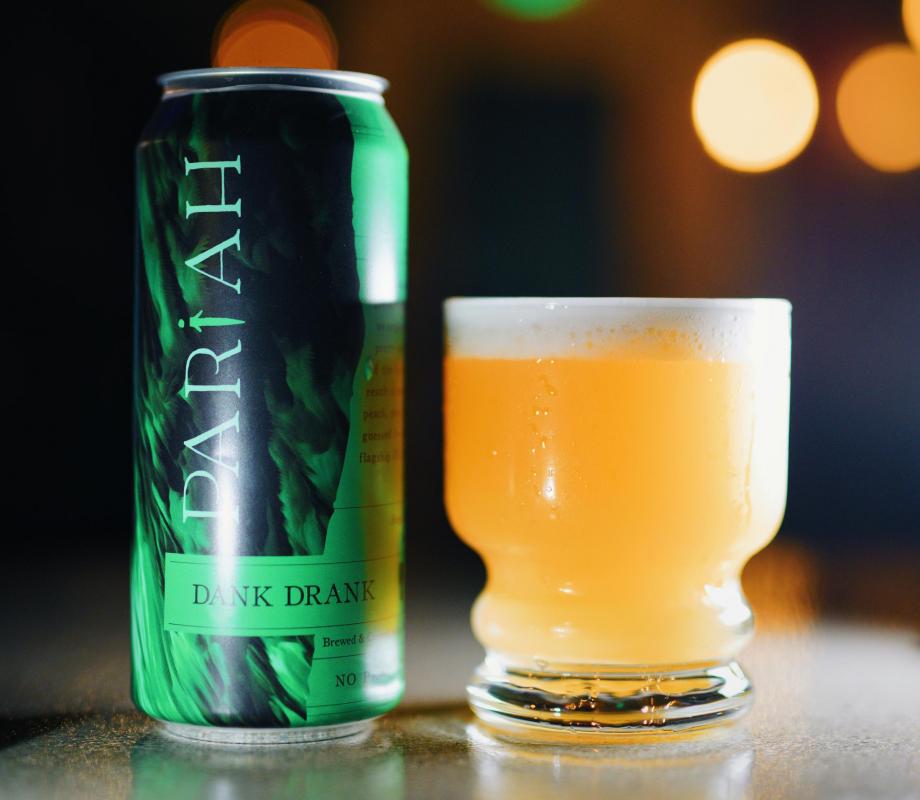 More suds are headed to Hampden.

Pariah Brewing Co. plans to debut this fall inside 1700 Union Avenue, the former home of Union Craft Brewing before it expanded to its current facility at Union Collective in Medfield. The new-to-Baltimore brewery hails from San Diego and opened there in 2017. Last year, it hit a production capacity at its California digs, meaning the time for expansion had arrived.