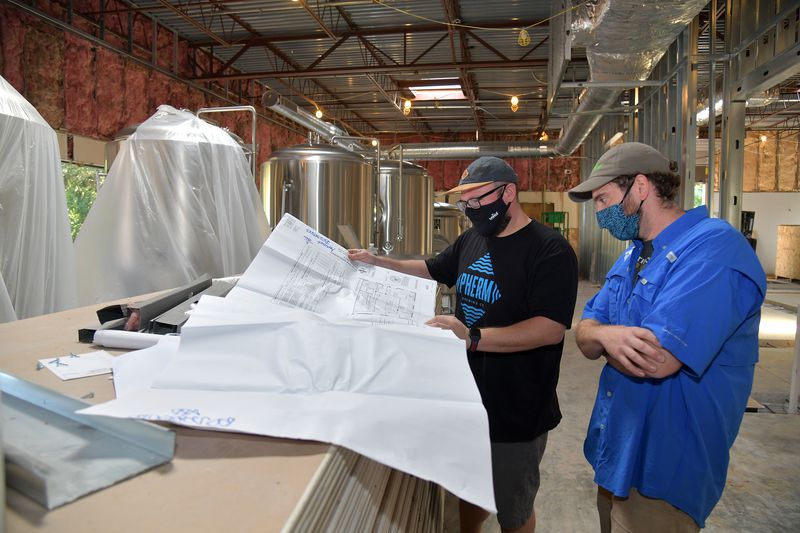 What do beer and Phish have in common? In Gambrills, they have joined forces to inspire a new brewery.

Pherm Brewing Company plans to open its doors in Gambrills by Thanksgiving, a new brewery started by two friends who grew up in Anne Arundel County, Billy Abbott and Henry Jager.

Jager and Abbott named the company after fermentation, the process of making alcohol, and the band Phish. The two brewers met in a concert parking lot.

“The love of music and beer, that is what we are trying to bring back into the county,” Abbott said.

Their vision of a new brewery started in Annapolis, where they spent about a year looking for a location. But the city’s zoning restrictions made it difficult to find a suitable location. They had to be 1,000 feet away from churches and schools, which didn’t give them many options, Abbott said.