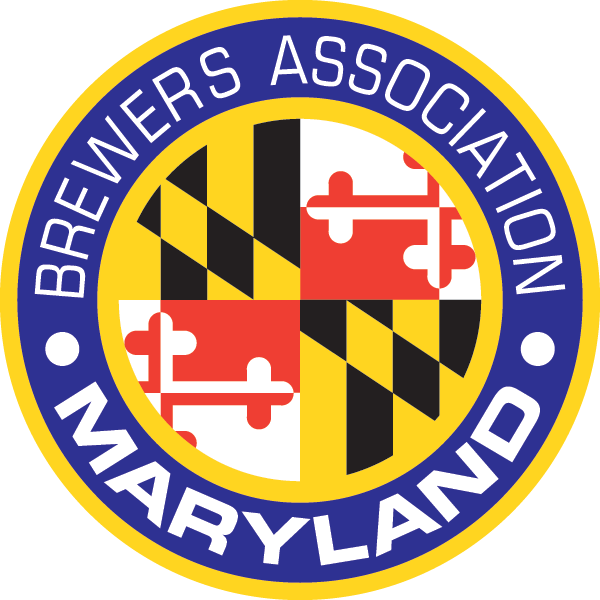 (BALTIMORE, MD, JULY 2, 2018) – REVIVE!, a Brewers Association of Maryland event in its inaugural year, will be hosted at the picturesque Shrine of St. Anthony in Ellicott City on Saturday, August 25, 2018. The evening celebration of craft beer and cuisine features 2017 Maryland Craft Beer Competition gold medal beers paired with bite-sized culinary creations from handpicked Maryland chefs and restaurants. Early bird tickets for REVIVE! are currently on sale and will be available through July 31.

“REVIVE! is such a great concept because it really showcases craft beer as a part of the culinary experience,” says Jon Zerivits, co-founder of Baltimore’s Union Craft Brewing.

A distinct event, REVIVE! offers curated tastings to attendees in a more formal and intimate environment where they can appreciate the nuance of paired flavors and the different approaches to the pairing elements of beer and food. According to Patrick Fanning, owner and corporate chef of High Spot Gastropub in Cambridge, REVIVE! “allows local chefs and local breweries to showcase themselves and local products to the public in a fun and inviting way.”

“This event is unlike any other we have hosted before”, says Kelly Dudeck of the Brewers Association of Maryland. “Our brewers are consistently putting out amazing product, often without much recognition – besides the very loyal Maryland craft beer community. We wanted to shine a spotlight on the best of the best.” Besides tasting the gold medal beers from the 2017 Maryland Craft Beer Competition, attendees will learn the results of the 2018 competition.

Brewery and Restaurant Pairings for REVIVE! include:

As enthusiasm for craft beer grows, so do the number of events focusing on beer tastings and education. “REVIVE! is a can’t-miss event for Maryland craft beer lovers,” says Naptown Pint’s Liz Murphy, “It’ll be an unforgettable evening of locally-made food and drink, but what makes it special is knowing that, as a consumer, I’ll be supporting Maryland brewers by attending.” Like other Brewers Association of Maryland events, REVIVE! serves as a fundraiser. A portion of the evening’s proceeds will be shared with the Ellicott City Partnership to help with restoration efforts following the devastating floods earlier this spring.

The Shrine of St. Anthony in Ellicott City plays an important role in the presentation of REVIVE! With spectacular views, elegant decor, and rich architecture that evokes a sense of wonder, this venue helps to elevate the impact and purpose of showcasing the best of Maryland’s breweries and chefs. For the event, brewery representatives and culinary partners will be spread throughout the Shrine’s main rooms. The courtyard of the Shrine will serve as a social area and feature live music from the Plate Scrapers.

Purchase tickets and learn more about the REVIVE! pairings by visiting foodbeerrevive.com or via the Brewers Association of Maryland Facebook and Instagram pages.