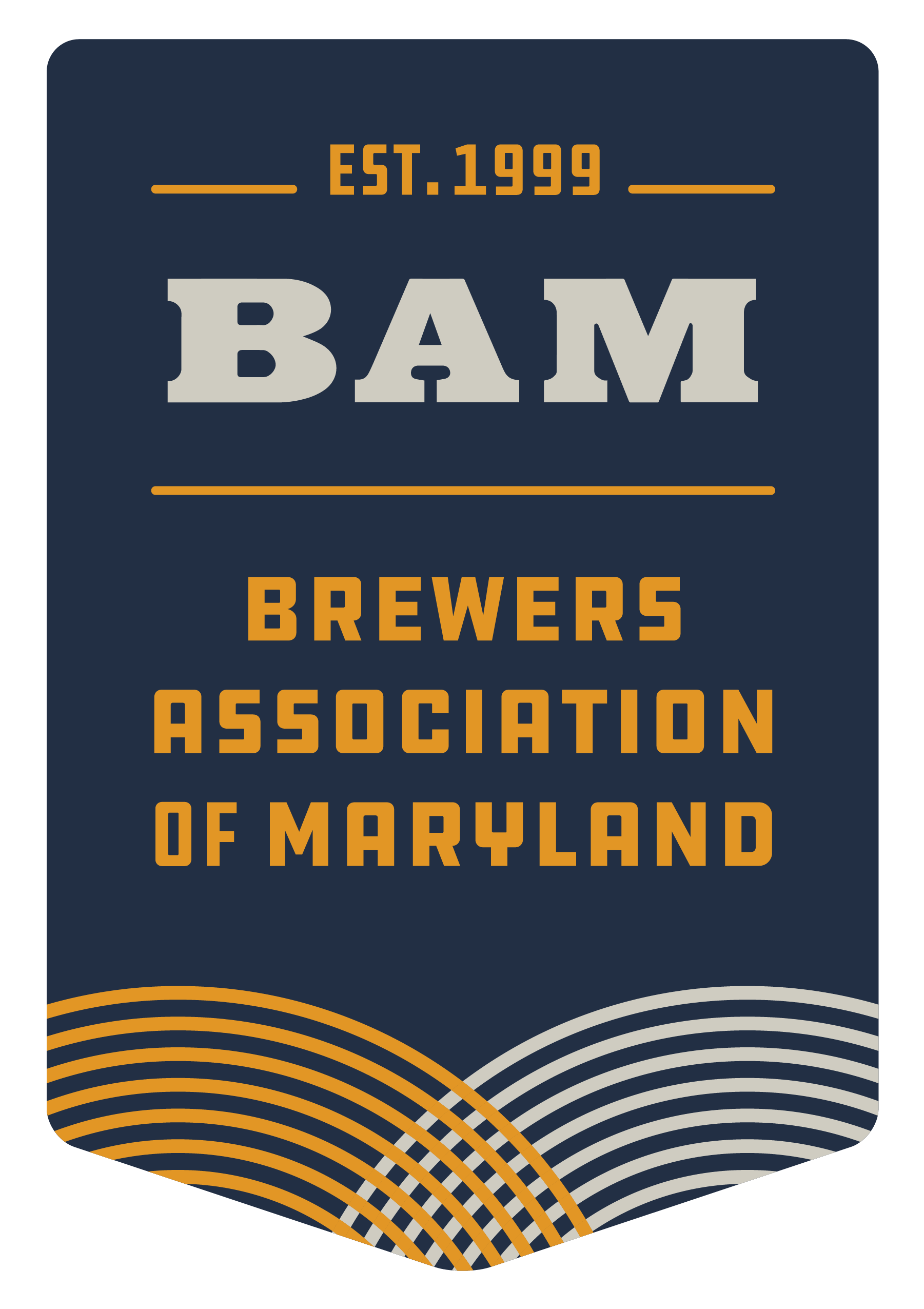 (Baltimore, Md.) – The “Best In Show” title for the 2022 Maryland Craft Beer Competition was earned by Olde Mother Brewing Co., a veteran-owned brewery located in Frederick, Md., for its Callisto Oatmeal Stout. The winning beer was recognized at the Baltimore Craft Beer Festival after judges selected it from a slate of gold-medal winners representing 20 style categories. Entries in this year’s competition range from modern and novel recipes to well-known, traditional beer styles.

“The fact that a traditional beer style won this competition tells us that, while the trendy beer styles may take over for short periods of time, a timeless beer like an oatmeal stout can be a showstopper when properly executed,” said Keith Marcoux, co-owner of Olde Mother Brewing Co. and veteran of the United States Air Force.

Callisto is Olde Mother’s approach to the classic Oatmeal Stout and is produced with two varieties of oats. The beer’s flavor is characteristically roasty with coffee, chocolate, and biscuit cookie notes. Subtle hints of malt sweetness and a smooth mouthfeel round out the taste, making Callisto a well-balanced and easy-to-enjoy beer for cool-weather sipping. Callisto can be purchased at local beer shops in four packs of 16 oz. cans and on draught at the brewery’s taproom.

“We are honored that Callisto won,” said Sean Curly, Olde Mother’s head brewer, “a lot of energy went into getting that beer to where it is today. We refined the beer from the ground up. Our team explored everything from water chemistry to specialty malt ratios, color and maintaining head retention.”

Preliminary judging for the competition was hosted in late October at 1623 Brewing Company and received more than 300 entries from 50 local breweries. This year’s judges were comprised of certified examiners from the Beer Judge Certification Program and trained industry professionals. Judges reconvened at the Baltimore Craft Beer Festival to select the competition’s overall winners.

“As our competition grows, so does the overall quality of entries,” said BAM’s Kelly Dudeck. “Maryland’s breweries are crafting high-quality beer and our competition is dedicated to providing our members with the recognition they deserve.”

Pub Dog Oktoberfest, a malty and crisp Märzen-style lager, was named the competition’s second-highest-scoring beer and is currently available on draught at the Westminster brewery. Elder Pine Brewing & Blending Co.’s third-place entry, Compendium, is a barrel-aged blend of wild-fermented ales that presents sour flavors. This beer is released in small batches and is currently available exclusively in 500 mL bottles at the brewery’s Gaithersburg tasting room.

The Maryland Craft Beer Competition takes place annually and judges locally brewed entries from members of the Brewers Association of Maryland. The competition serves as an industry fundraiser and helps local breweries promote the quality of their beer. Full competition results and information about Maryland’s craft brewing industry can be found on the Brewers Association of Maryland website.