Silver Branch Brewing celebrated its one-year anniversary with almost an entire week of events – those things, in case you’ve forgotten, where people gathered in close proximity to talk and imbibe and generally socialize without much more concern than when their next beer would be arriving.

Festivities kicked off with a very special episode of the brewery’s Beer 101 lecture series, which had previously explored broad topics like European style origins and the dichotomy of ales and lagers. This edition looked inward, though, to the history of Silver Branch itself – a business opened by Christian Layke and Brett Robison in the waning days of the previous winter, following more than two years of business planning, investor courtship, and a laborious buildout.

As they explained that Monday night, the pair of Takoma Park residents had met back in 2015, when Layke was in the midst of his six-year tenure as head brewer at Gordon Biersch’s Rockville brewpub and Robison was running Republic’s beverage program. (He would subsequently become the restaurant’s General Manager.) A seasoned brewer with experience working under Barrett Lauer and Kevin Blodger, not to a mention a prodigious and decorated homebrewing career, Layke had already begun formulating the concept for what would become Silver Branch: a brewery that celebrated the storied brewing legacies of Europe – namely, the British Isles, Belgium, Germany, and Bohemia – while still honoring the Americas’ newer contributions. 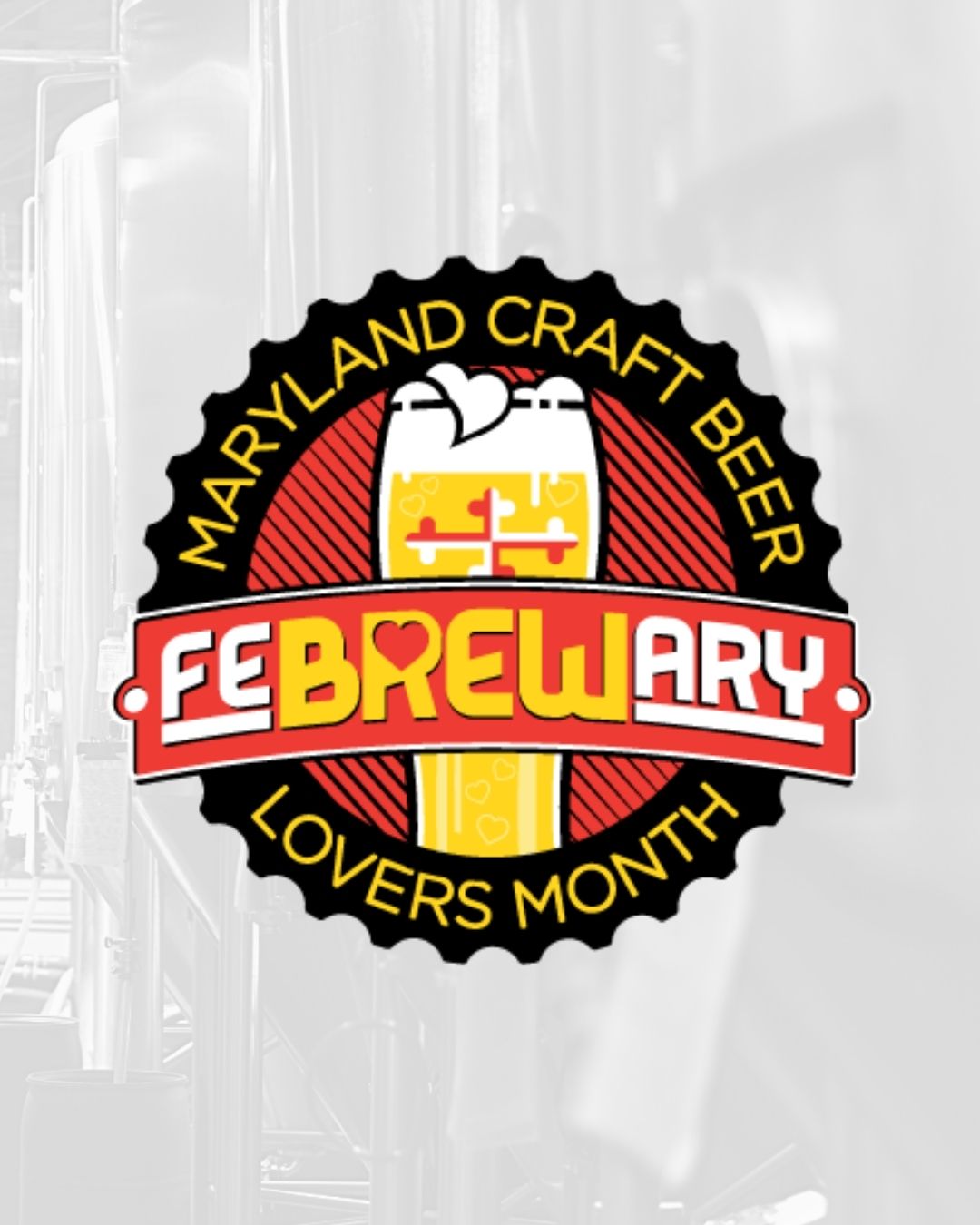