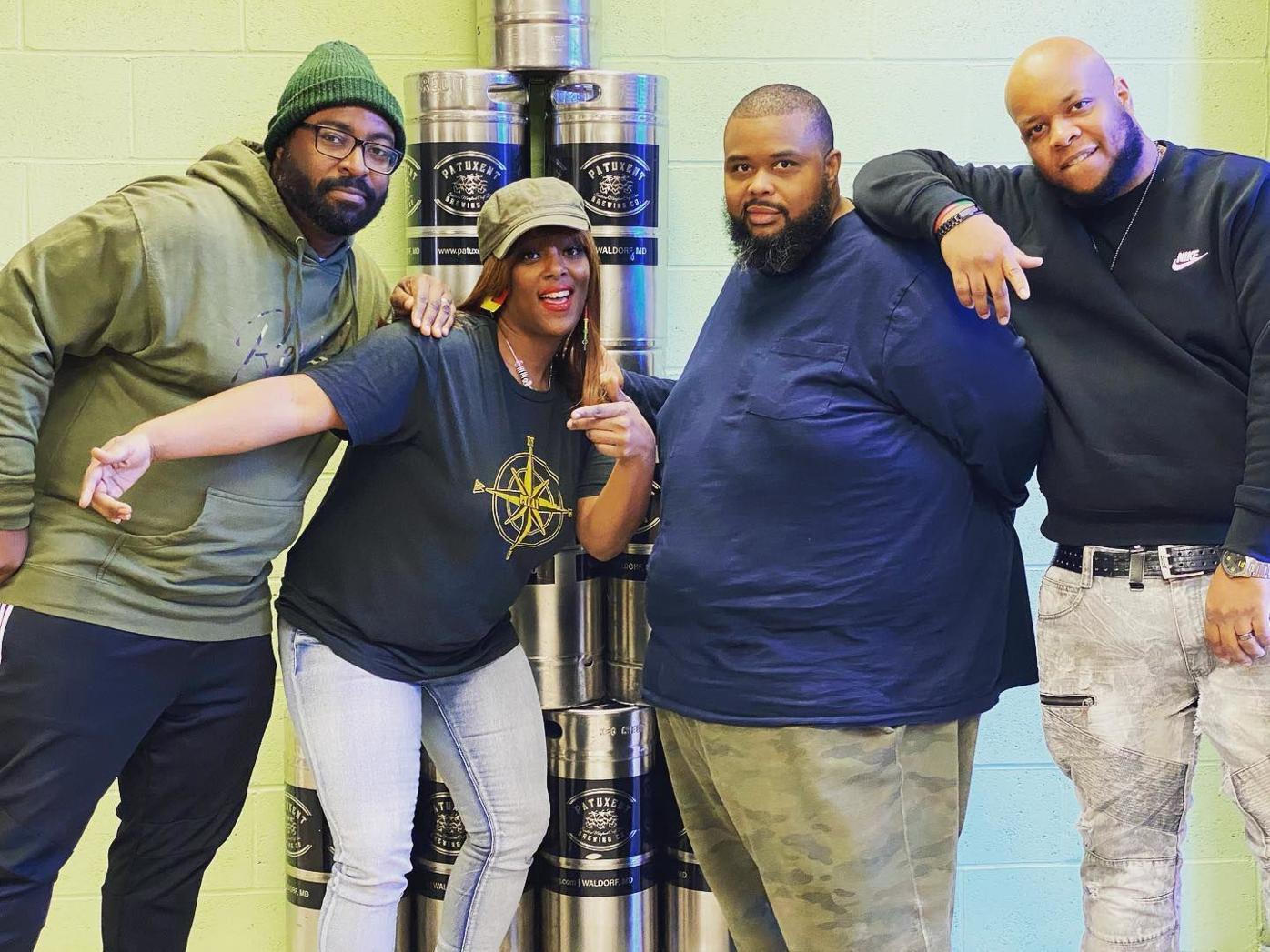 “If you’ve driven around the local area for any length of time, you know that the fast-moving traffic and in-car distractions can keep you from noticing the vast number of hospitality businesses and small shops along our state and county roads. One hidden facet of this industry, in southern Maryland, is our flourishing craft beer scene. Some places you will blink and miss them; others, you may pass on your way to somewhere else and still not know they’re there.

The brewers of southern Maryland are as diverse as the explosion of geometric coloring on the state flag.

“Southern Maryland is a perfect example of where we could have more,” O’Prey said. “You can look at areas in Frederick, and Washington County and you’ll see that there’s breweries in areas — there’s farm breweries — and people are still traveling to them. It’s not just about the number of people that already live in an area. It’s about making it a destination.”

She went on to explain that Maryland is far behind other states when it comes to access to breweries, based on population.”

To continue reading, check out the full article at the Southern Maryland News site.