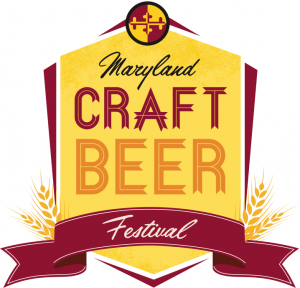 This exciting one-day craft beer festival will include beer tastings from 50+ ALL-MARYLAND breweries (including a few breweries not yet open to the public!) pouring nearly 200 unique, beers–all brewed in Maryland. In addition, there will be live music, delicious food, and fun craft vendors. Therefore, this is one craft beer event you don’t want to miss! Come visit Frederick, Maryland and enjoy this awesome craft beer event. Our Featured Partner, Visit Frederick, will be at the festival talking about touring Frederick City & County. Visit the event page HERE for full details, this event will sell out.

Don’t live in Frederick? No problem! BAMbus Tickets are $80 and include transportation to and from the festival along with VIP access.  Buses depart in the morning and will return to the hosting brewery that evening. BAMBuses will be departing from…

Non-drinkers gain full access of the event and a bottle of water at entry. Kids 12 and under are free! 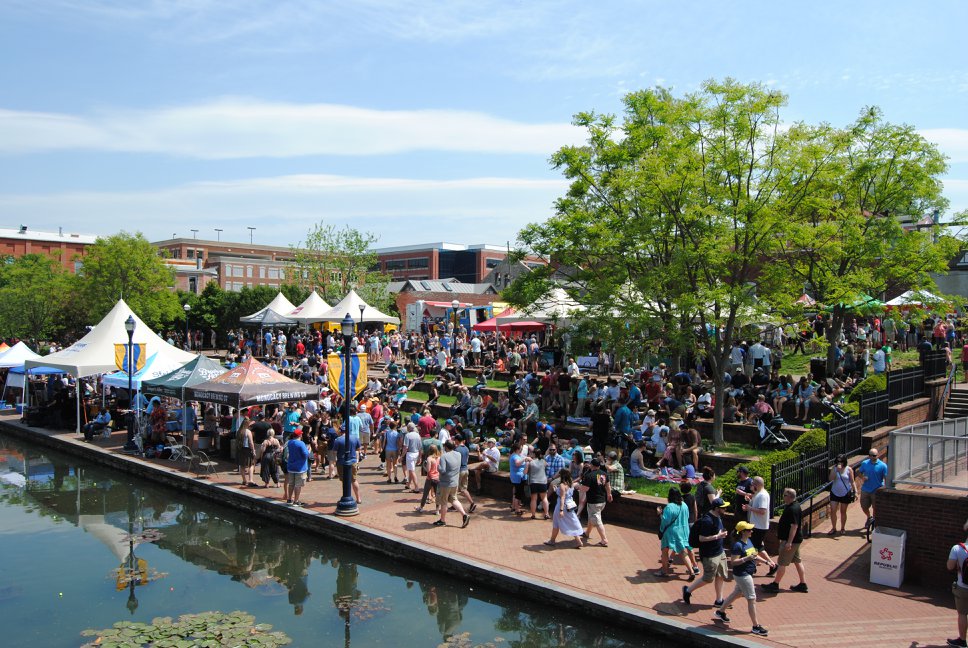 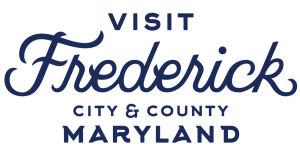